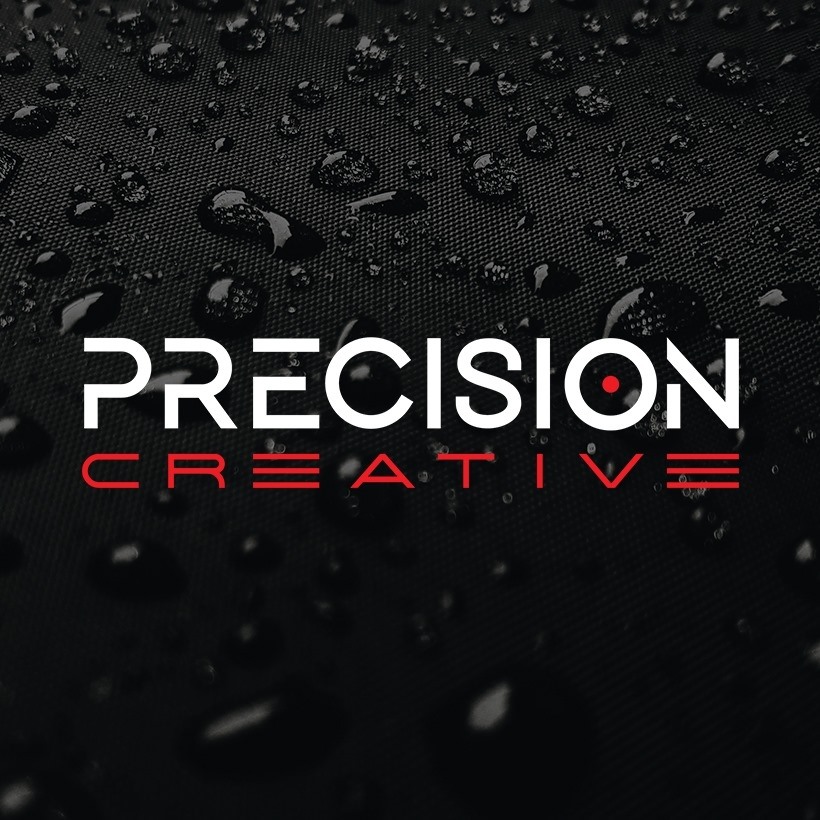 Here at Precision Creative, we pride ourselves on taking immense time and patience to ensure that our client's needs and expectations are not only met but are exceeded. This is why we take the time out of our day to admire and take pride in our wonderful and successful clients. Once a month, we like to shine a spotlight on a specific client to illuminate their diligent hard-work and evident success. This month, we would like to shine that light on Dunham Legal.

Founded by the titular Michael R. Dunham, Esq, Dunham Legal was founded in December of 2016. Dunham, a trial lawyer for fifteen years before founding Dunham Legal, prides himself in taking great care of all his clients equally. Rooted down by an immensely talented and rigorous team of lawyers, Dunham Legal is one of the most prominent and efficient law firms in the metro Atlanta area. Founded on integrity and diligence, Dunham Legal is the only option you should consider when it comes to your legal issues. But don't just take our word for it; take a look for yourself. 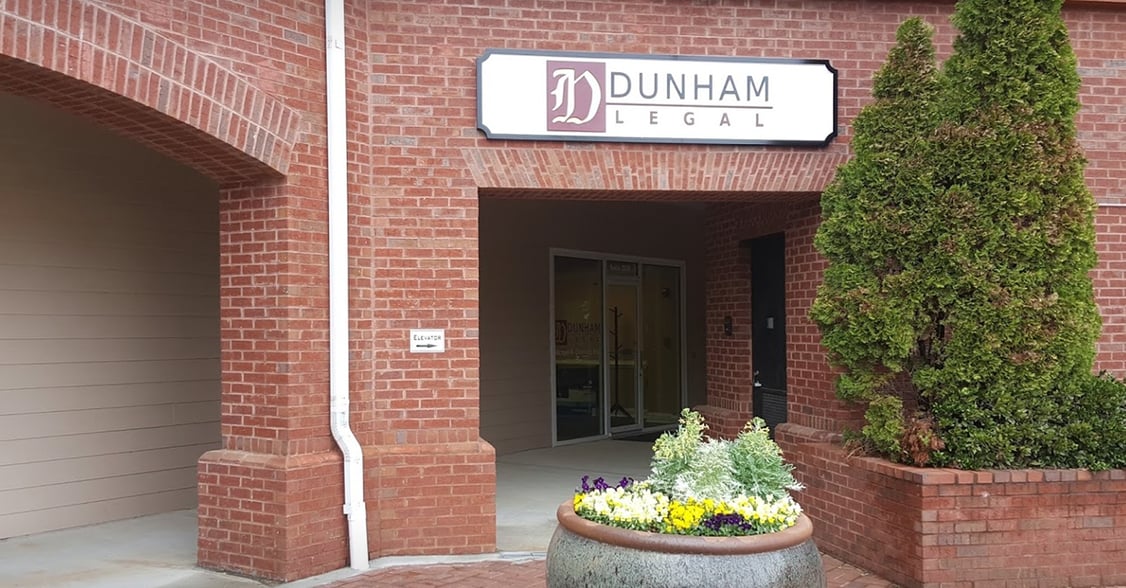 The History Of It All: Dunham Legal's Background

A trial lawyer for fifteen years, Michael R. Dunham, Esq has culminated an immense amount of experience as a lawyer. Dunham began his law career and spent more than half of it with the law firm of Gibson, Deal, Fletcher, and Dunham. He began his time at this law firm as a law clerk before working his way up to becoming an associate. During his last four years at this law firm, Dunham became a partner for the firm before joining Cohan Law Group. Dunham stayed at Cohan Law Group for four years before beginning Dunham Legal.

At Dunham Legal, Michael R. Dunham brought on two female associates to work hand in hand to bring justice to those who needed it. Sarah S. Ohms, Esq, a native of Marietta, Georgia, has a prominent attention to detail when it comes to both the law and music. Dunham and Ohms' other coworker is a bright paralegal named Stacy M. Dickson. With Dunham Legal since the beginning, Dickson is an incredibly driven wife and mother who comes from a background in education. Together, these three make the dream team of justice.

Now, What Do You Do: Dunham Legal's Services

With a background so extensive as Michael R. Dunham's, it should come as no surprise that Dunham Legal specializes in a multitude of subjects. From family law to landlord-tenant and even estate planning, there's next to nothing that Dunham Legal can't do for you. Along with fighting for your rights within these heavy topics, Dunham Legal even offers the opportunity to assert your last will and testament for a reasonable fee.

Within such a frenetic and chaotic world filled with injustice, Dunham Legal prides itself on offering the best possible service to ensure that justice is served for all clients. Through this care and determination, Dunham Legal is one of a kind and the only law firm that should be considered when it comes to any of your legal problems.

With so much competition out there, don't fall in the cracks. Make the right choice like Dunham Legal did. Contact us today to build a growth strategy that is Powered by Precision!

Let Us Help You

give us a call